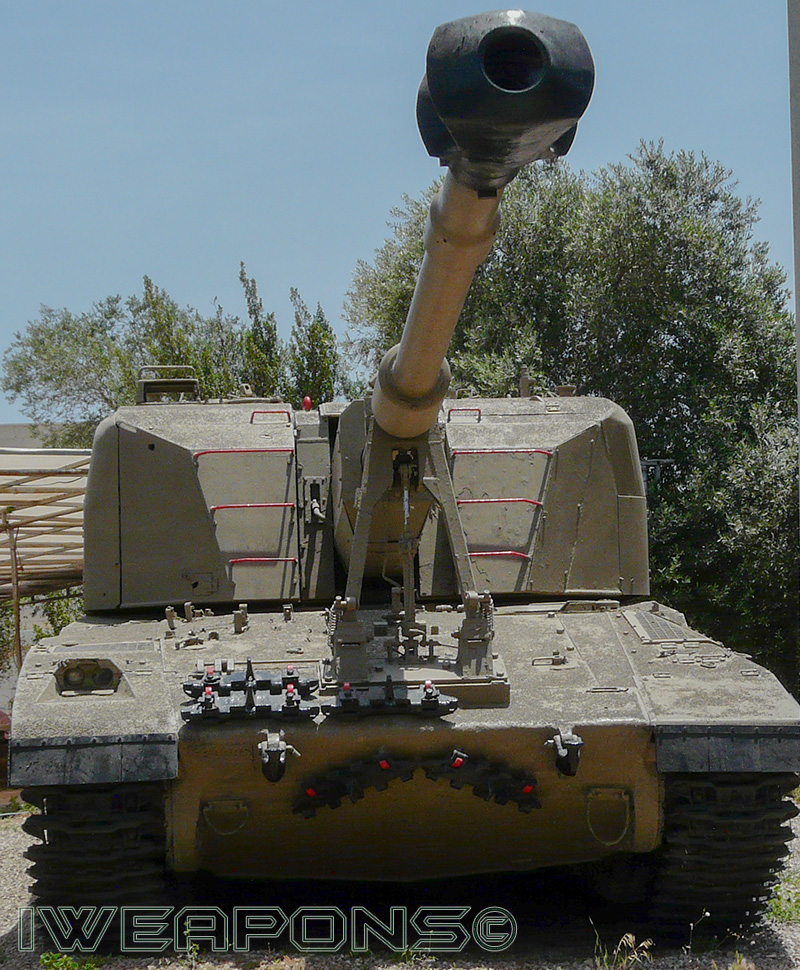 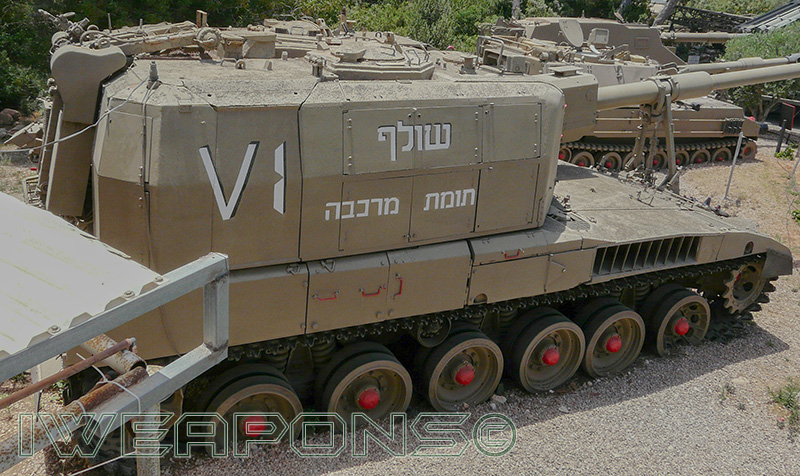 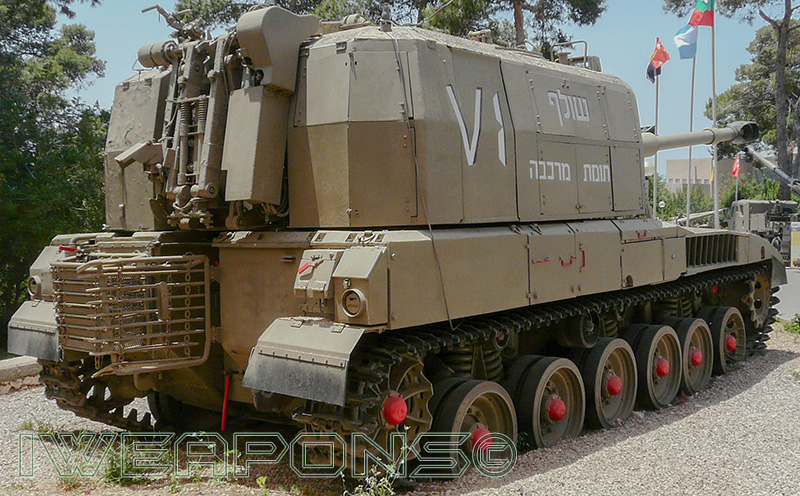 While only 2 prototypes where ever made and unveiled in 1984 and 1986, the Sholef did not entered production as it was too expensive. IDF decided to upgrade its M109 howitzers instead, it was cheaper to upgrade M109 than completely produce the Sholef. The Merkava 1 and the Solef shared many similar components ans this made the Sholef cheaper as these components were already in serial production.

The Sholef needs only 15 seconds to go into firing mode, it also can use standard NATO 155 mm ammunition. While the Sholef can store 75 projectiles only 60 projectiles stored internally and are ready to be used. The 155 mm 52-caliber gun was specially made by the Soltam company. Its maximum rate of fire is 9 rounds per minute with range over 40km when using automatic loading system. It can be fired automatically and manually. One of the unique futures of the Sholef is that it can direct fire on the move. The addition of a support bracket for the barrel, was folded when the Sholef wasn’t in use.

Sholef required only 4 crew members to operate. It used GPS and inertial navigation and firing ERFB-BB projectile to 40,000 meters. It can use different projectiles without any adaptation.